Ragn-Sells Estonia is a company that has been fighting for the preservation of the environment for 25 years and knows firsthand what methods are the most effective for this cause. The company specializes in providing recycling services throughout Estonia, and recyclable materials are exported to nine different countries. In 2020, Ragn-Sells used Waybiller’s e-waybill environment for the first time as part of a pilot project. The Raadi Airport project was extremely successful and gave Ragn-Sells the impetus to transfer all their waybills in 2021 to digital software.

For many years the inhabitants of Tartu, and all of Estonia as a whole, have been tormented by the issue of the tire-polluted area of the old Raadi airport. Although the year 2020 was not the best for the economy, it turned out to be very significant for Estonian ecology as the territory of Raadi airport was successfully cleaned. Ragn-Sells removed 13,135 tonnes of tires from the old Raadi airport. The area was cleared within six months and the tires were broken, removed and recycled (more information about the project is available here: https://www.ragnsells.ee/raadil-sai-plats-rehvidest-puhtaks). The vast numbers of people and machines were managed through the Waybiller software, which aims to make logistics truly paperless. In cooperation with Waybiller, Ragn-Sells used e-waybills for the first time. Waybiller was an important tool for Ragn-Sells in tracking transportations and summarising reports.

The Ragn-Sells team outlined the following benefits of working with Waybiller:

Ragn Sells representative, Ingrid Uibukant, shared with the Waybiller team the achievements and results of the Raadi clean-up project. The main criterion when choosing software for coordinating the transportation of old tires was the ease of use and adaptation of the program. The Ragn-Sells representative noted that most drivers and workers have already worked with digital solutions before, so the program took only a few days to learn. However, it was also noted that the program could be simple for new users due to its user-friendly and intuitive interface.
All work was carried out in cooperation with transport partners, the Ministry of the Environment, one of the largest partners was KIK (Environmental Investment Center). Ragn-Sells noted that the feedback from the partners was also positive. Thanks to Waybiller, all the partners involved in the project had access to the shipments online — it was easy to keep track of the vehicles transporting the tires. Consequently, the recycling centres could calculate the time before the arrival of goods in order to correctly distribute the workforce.
Due to the fact that the project was large-scale, a large number of companies took part in the transportation. It was necessary to forward invoices and reports for calculations to happen on time. Ragn-Sells noted that they were not distracted by manual data entry, sending invoices and other processes that could easily be automated, thanks to Waybiller’s. The Ragn-Sells team was able to focus on more important tasks and complete the project on time with the right coordination and prioritization. Waybiller has become an integral part of these achievements.

Digital waybills are the future of transportation.

The Waybiller use-case in the cleaning a significant area by Ragn-Sells can be perfectly summed up with feedback given by Ingrid Uibukant on behalf of Ragn Sells — “In cooperation with the Waybiller team, we implemented the Raadi waste tire cleaning environmental project in a few days — real-time supply chain management ensured timely results and a cleaner environment!”

Convert also to e-waybills and coordinate, plan and track your most important shipping projects efficiently. To get started email us at waybiller@waybiller.com or call us at +372 606 8120. 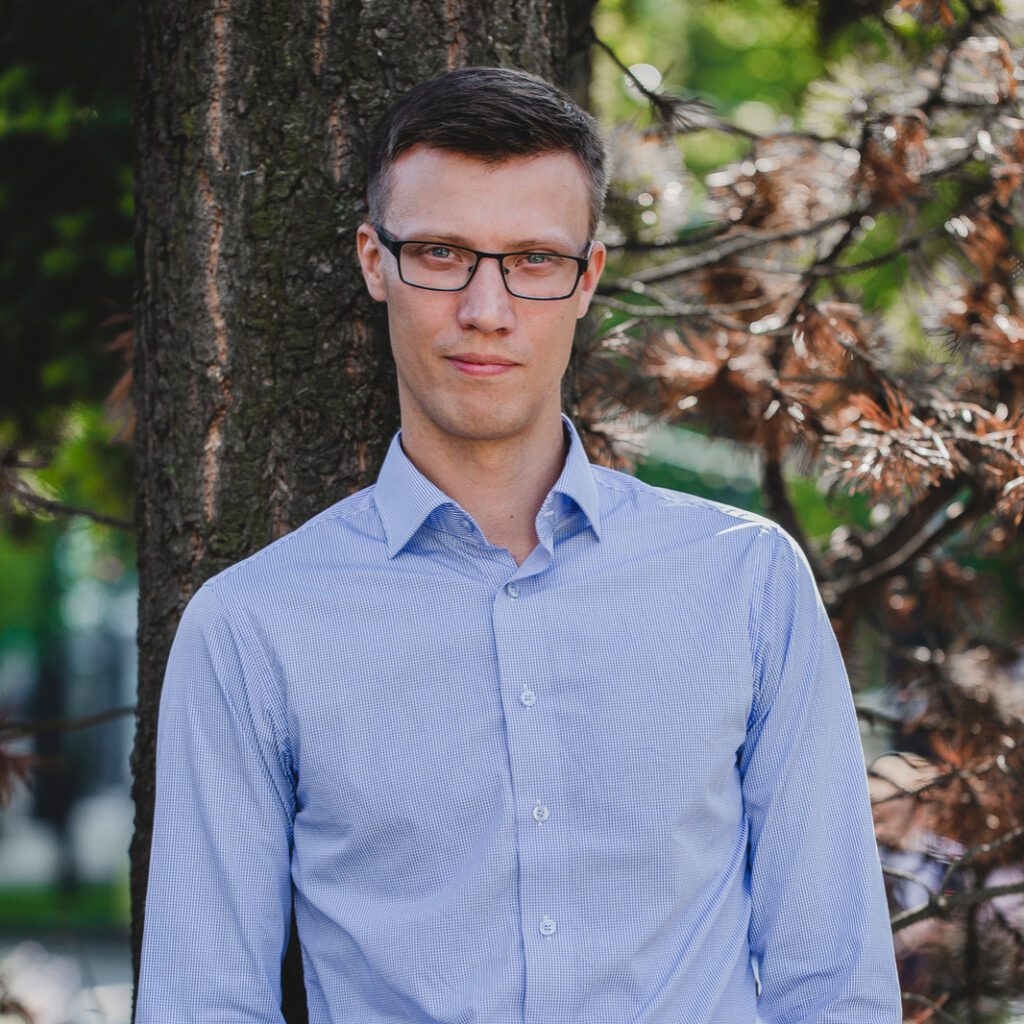 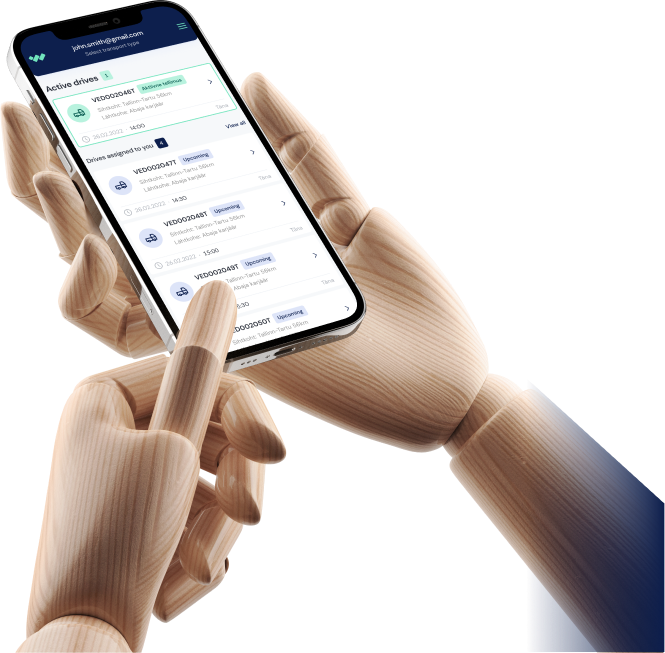